How about some rugby photos?

I think I should add a little color to this blog. Color and some men to look at! 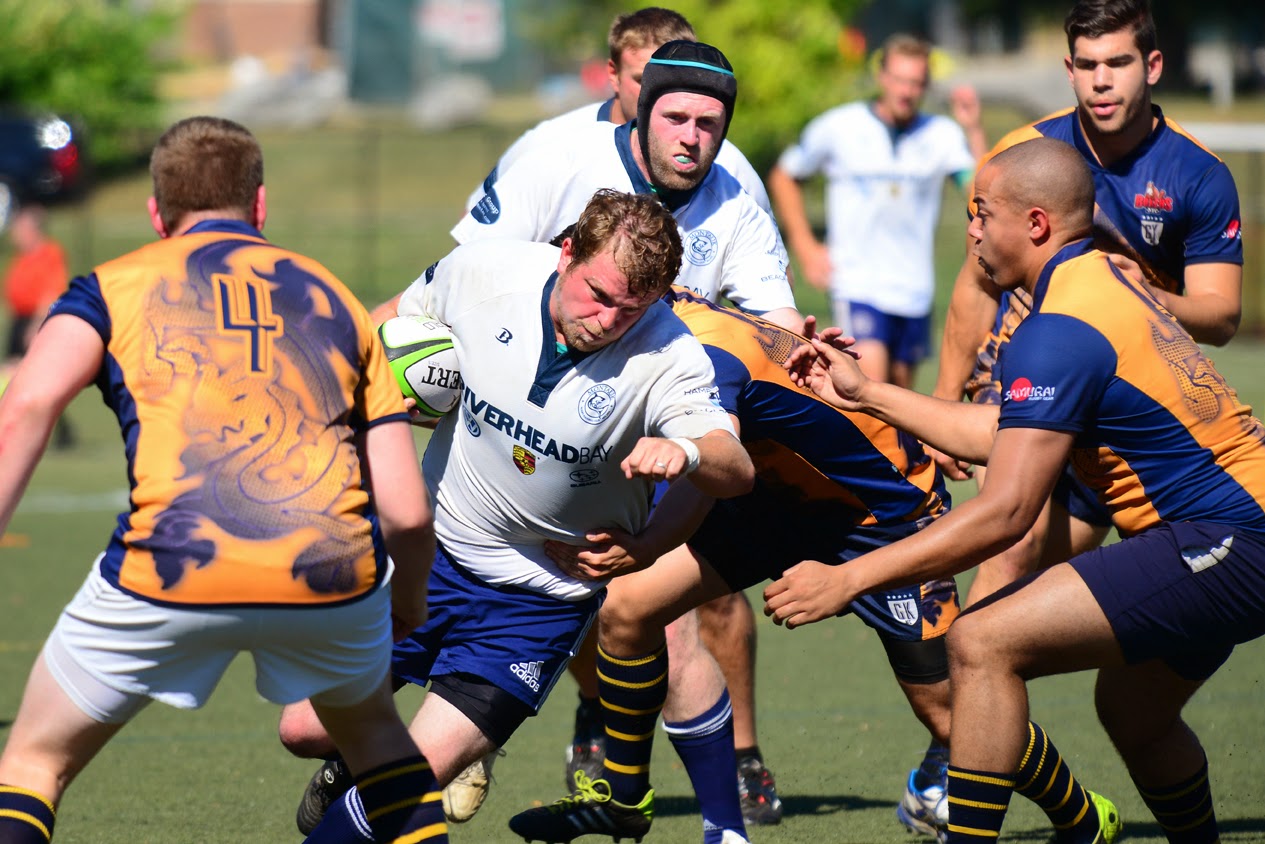 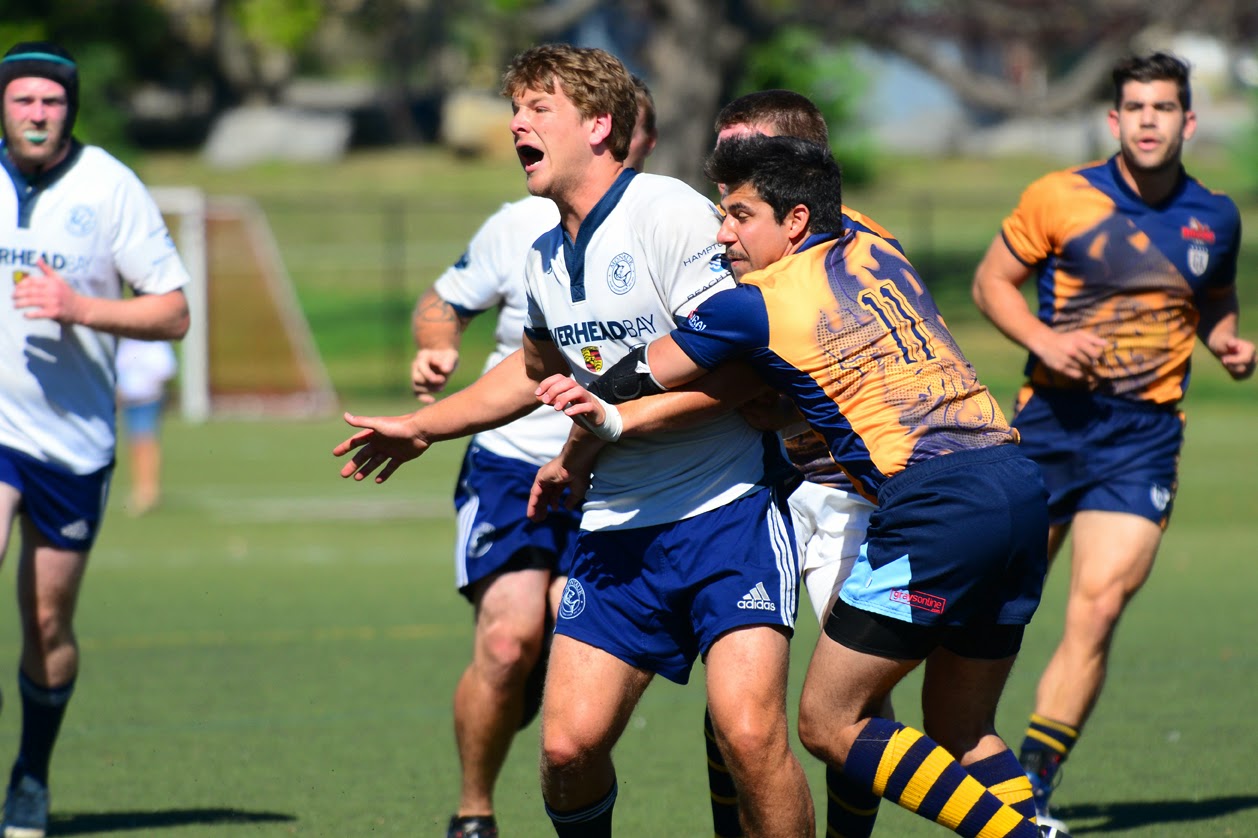 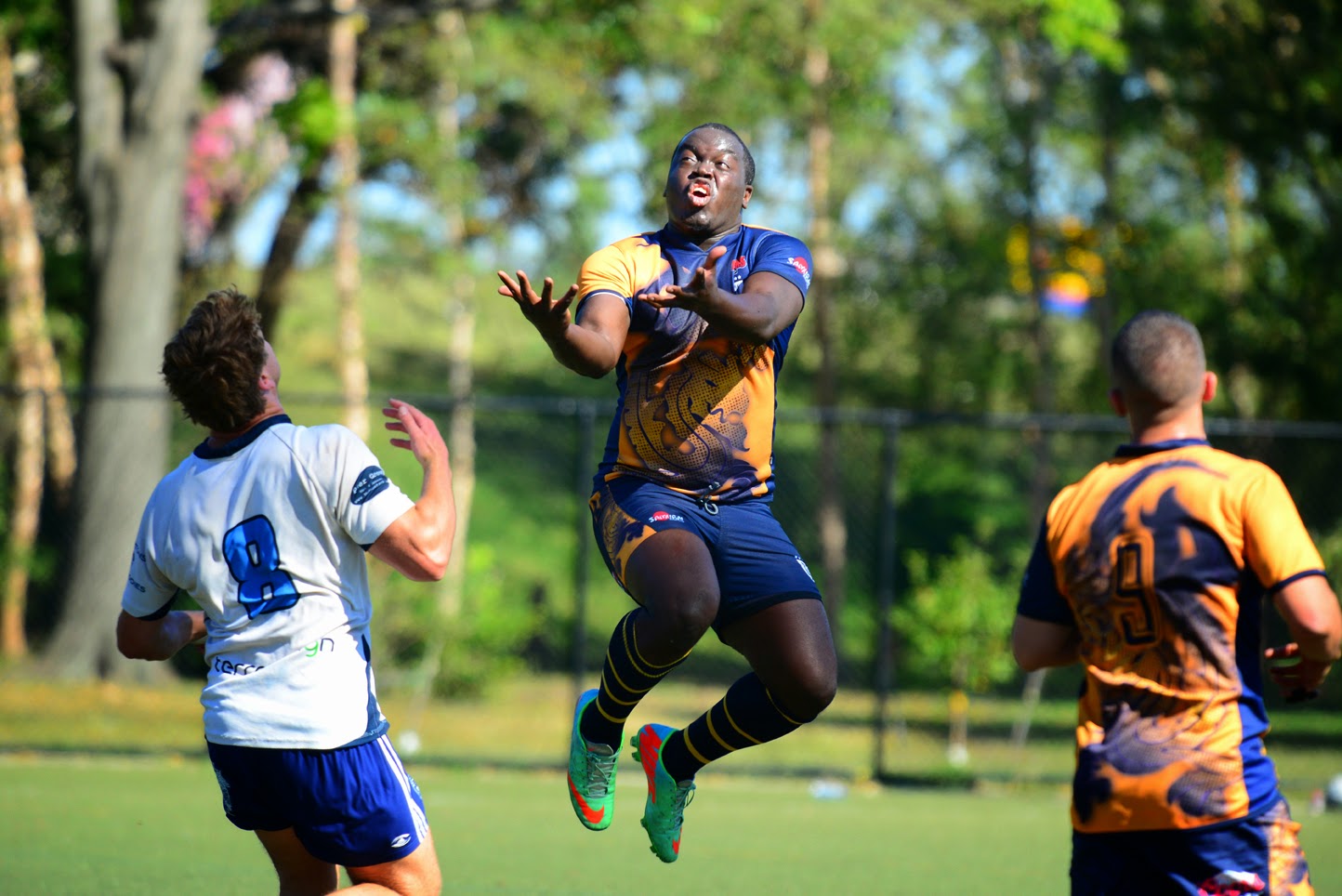 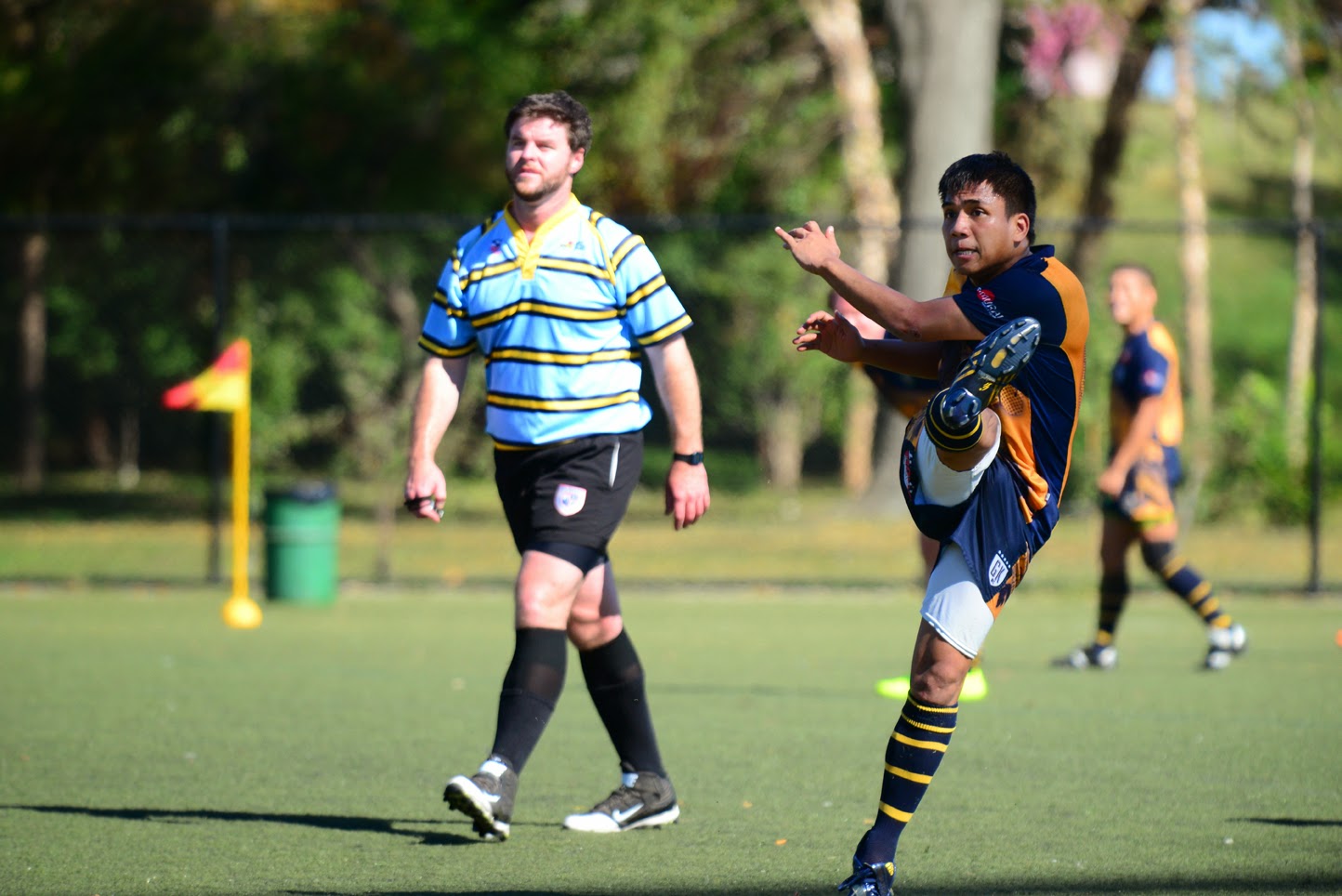 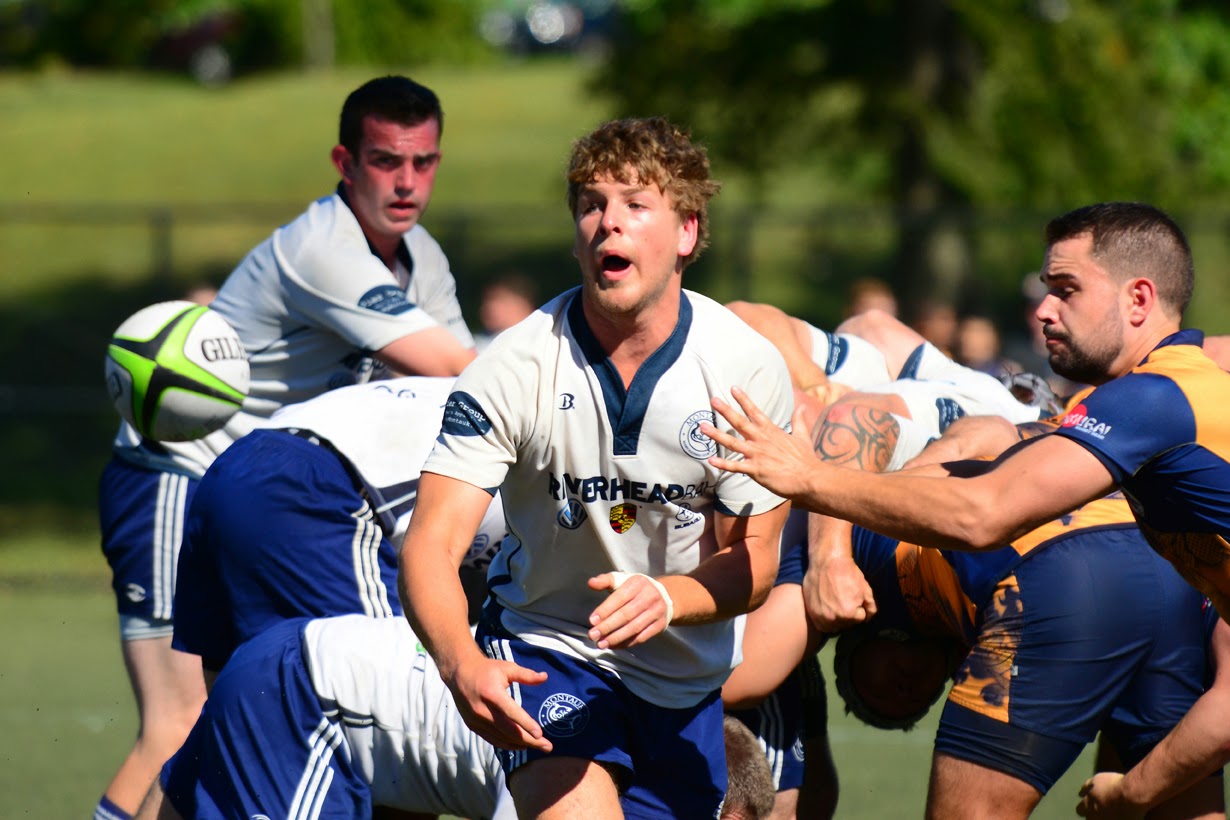 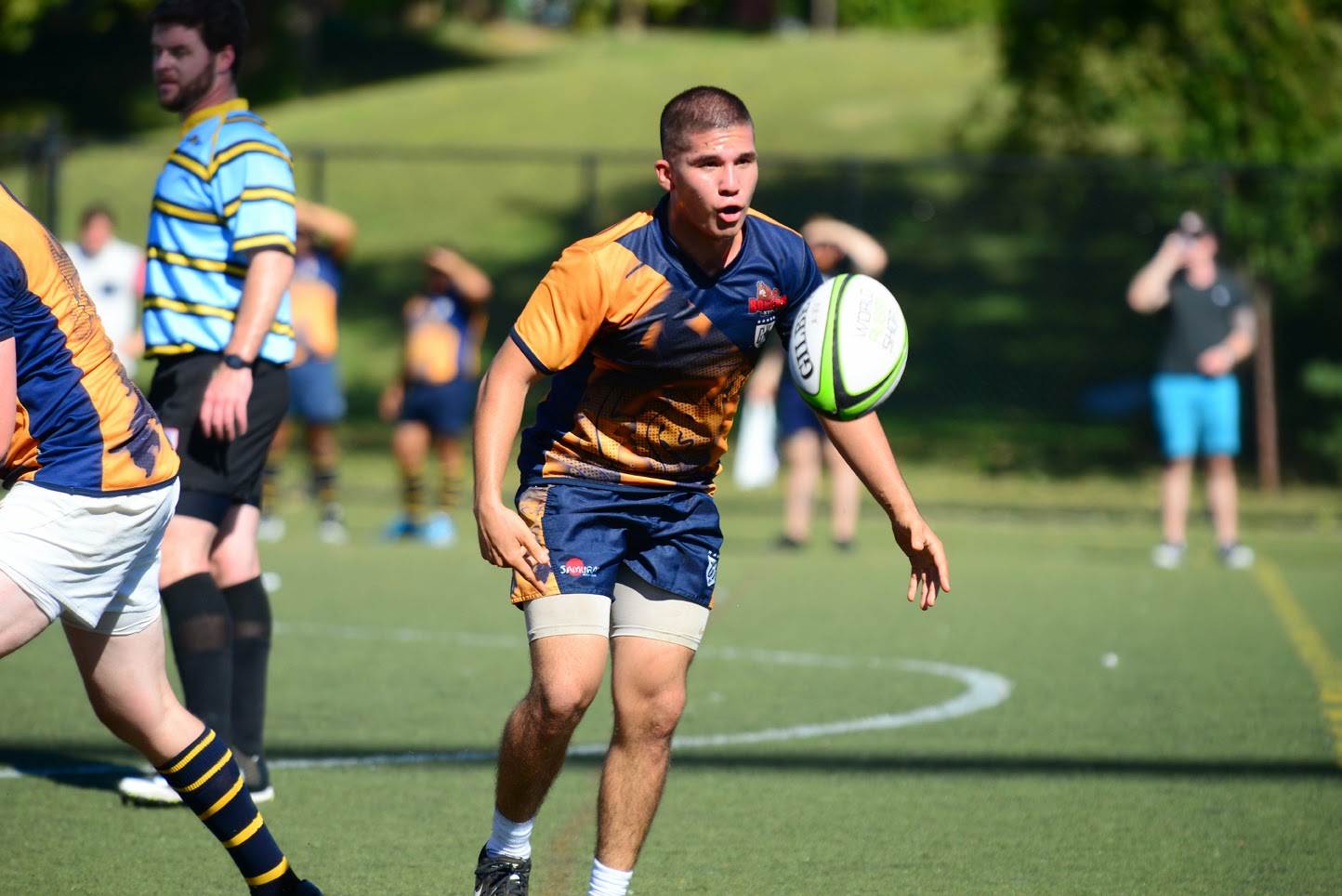 I was going to add captions to these, but what's the point? But if anyone ever wonders why I head out so many Saturdays to photograph the boys on my rugby team, well... that's because they're my friends. Nothing more than that.  ;-)

If you want to see more, the full set of photos (101 photos of hot men) is here: http://www.brownhoundphotos.com/Sports/2014-Rugby/Gotham-vs-Montauk-Rugby/

Posted by Jess at 3:53 PM No comments:
Email ThisBlogThis!Share to TwitterShare to FacebookShare to Pinterest

Marc was up very early to go supervise a 5k race his hospital was running, so he had Dodger out early. Once Dodger was up, he spent the next hour or two nagging me to get up and feed him. Despite my insisting that he go back to sleep (really, it is Sunday!), he kept at it until I surrendered. That canine persistence always prevails!

Since I was up early anyhow, I got an early start on chores, paying some bills, throwing out junk mail, etc.  One big accomplishment was scanning a bunch of documents and then shredding them.

All in all, it has been a very productive day so far. The house is a lot neater, and I feel inordinately satisfied. Being this satisfied with chores--as well as marching around in slippers--makes me feel way too adult! Granted, lots of the guys on the rugby team probably see me as an old man. Still, in my head I feel like a kid. But between the hair (not) on my head and a variety of other things, I think it may be true. Somewhere along the way I grew up, despite my best efforts to avoid it!
Posted by Jess at 2:54 PM No comments:
Email ThisBlogThis!Share to TwitterShare to FacebookShare to Pinterest

It's hard to see a loved one getting old 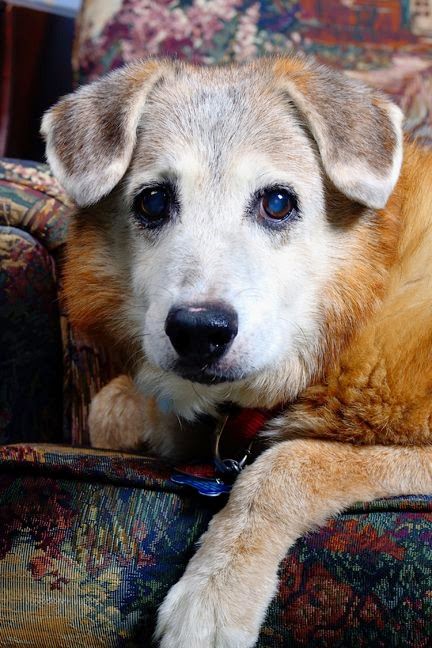 Dodger worries me. He's very old. I know that. We've gotten him through all kinds of things where other dogs' humans would have given up. But as long as we can give him a good quality of life, we'll get him whatever care he needs. Not living just to draw breath, but if truly have good days he can enjoy, that's worth it.

Lately, his back legs--long a source of trouble--have gotten very weak, a problem exacerbated by a balance issue called Vestibular Disorder. He also cries sometimes, particularly at night. Marc is worried that he's feeling pain, but Dodger is smart and has always been good at getting people to do what he wants (and he was the same with his sisters when they were still alive). So I think he's just complaining and demanding things. That often seems to be the case. Many nights when he cries, if you open the bedroom door and let him go to his water bowl to get a good drink, the crying is done. The other night, I thought he might want to hang out with us (he was acting that way), and sure enough, we put him on our bed, he cuddled up between us and was asleep in no time. The crying stopped the moment he was lifted onto the bed.

Even so, he takes a number of medications for arthritis, related pain, and dizziness (from the vestibular disorder), as well as vitamins and probiotics. He needs those to get by comfortably, and I do worry that somewhere along here we'll run out of things we can do for him. While I realize we all have to depart this earth eventually, and he's about 14 years old now, so I won't really be justified in claiming it was "too soon" when that day comes, he's my boy, and I'll be devastated whenever it happens.

There's an old line (Shakespeare?) that says a coward dies a thousand deaths, but a brave man dies but once. I'm not saying the idea of my own mortality doesn't give me pause, but the thought of losing a loved one troubles me more--and I am way too good at imagining that day. Earlier today, when Dodgie was really out of it, as he sometimes is, I found my eyes filling with tears. I'll cry when we lose him, but even seeing him this late in life can be tough.
Posted by Jess at 4:57 PM No comments:
Email ThisBlogThis!Share to TwitterShare to FacebookShare to Pinterest
Newer Posts Older Posts Home
Subscribe to: Posts (Atom)